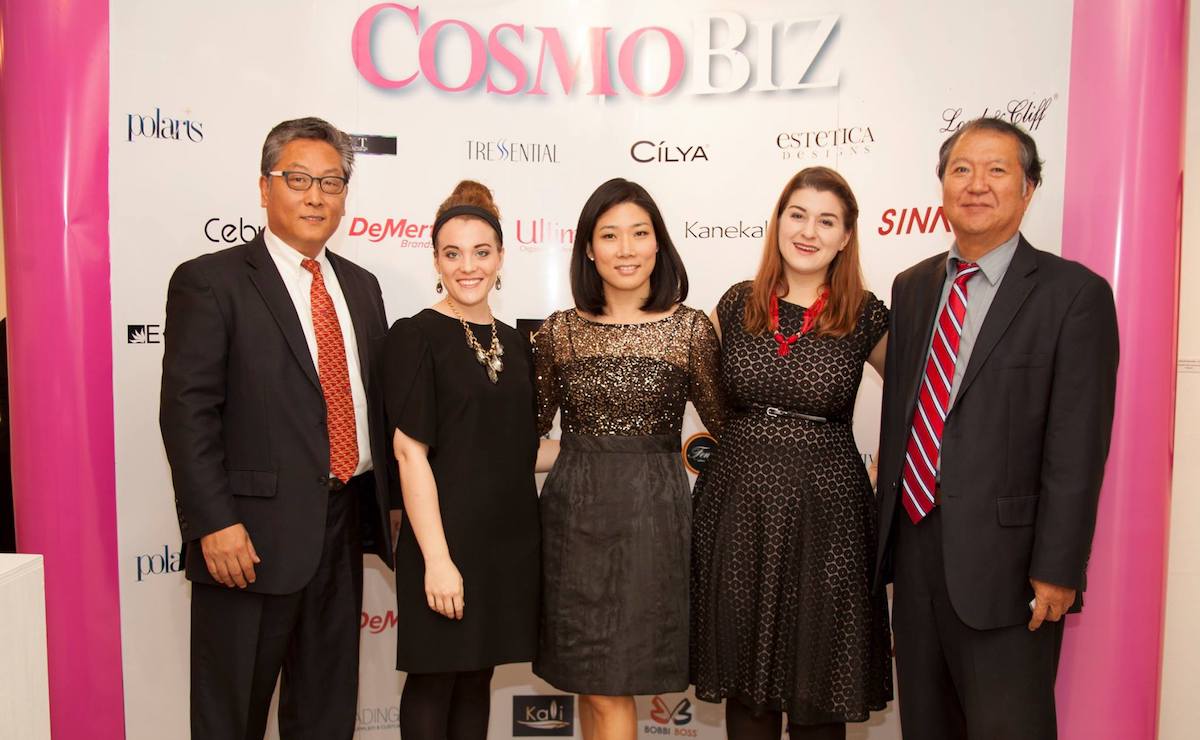 “I hear and I forget. I see and I remember. I do and I understand.”

I worked as a TV reporter (not in English media as you can see my English is quite broken) for about twelve years. As a Washington Correspondent, I covered politics, diplomacy, the culture, and of course wars. For a while, it was an exciting career with handsome paychecks. But the excitement didn’t last very long. After a cycle of events, the events repeat themselves. It’s all same stories, just different people.

I got more interested in social issues such as democracy and human rights. As a follower of Kim Dae-jung, who later became a Nobel Peace Prize Winner, I worked as his foreign policy advisor. Fortunately for Korea but unfortunately to me, he became the President of Korea. It put me in an awkward position where I had to choose between leaving journalism or joining his administration. At such a young age, I couldn’t take the big job and left journalism to stay in the neutral zone while he was in the office.

What else would be politically neutral than the beauty supply store? I left journalism and entered into the beauty supply business with help of a dear friend. I worked open to close at the store for two years. I wanted to learn about my store as fast as I can but there was no source of information.

There was one trade magazine for the beauty suppliers like myself, but it doesn’t explain anything about beauty products.

I was in thirst for information on beauty products, how they were used and how the trends are made. Especially hair growth and the reasons why people suffer from hair loss was the biggest interest for me. Hair extensions were the big thing during that time and I had to pick the right products to help my customers. I wanted to explain why the products that I represent are better than others. But with no logical information, I felt helpless. I was misleading my customers unintentionally.

In 2009, during the financial crisis or great recession, many retail store owners began to worry about their businesses. The Korean-American beauty supply organizations and major hair companies began to show their concerns about the future. I was invited to study the industry and share my foresight on the beauty industry.

In response to the demand, I helped establish a non-profit think tank called Beauty Business Industry Monitor (BBIM). With the help of my friends who are also retired journalists and economists, we began to conduct market research. All the graphs were showing the sign of decline in the ethnic beauty industry while the gradual increase in sales was predicted especially in the multi-culture or crossover beauty sector.

I felt a sense of responsibility in alarming other retail store owners about it and launching a monthly magazine called CosmoBiz by BBIM (in the Korean language since the majority of the beauty supply store owners’ first language was Korean). It launched as an official magazine of the National Federation of Beauty Suppliers (NFBS, formerly known as NBSDA).

I had to close down one of my stores to spare time to work on this magazine. I am very thankful my wife was very supportive even though it cost lots of personal money and closed a perfectly fine store.

I and my associates began reporting in-depth issues on the beauty business while we look closely at every category of products each month. The CosmoBiz received an immediate response from the beauty supply store owners. There were side-effects too. Since we bluntly explore even sensitive issues, some advertisers disliked our magazine and refused to place their advertisements.

In thanks to the CosmoBiz, I had the pleasure of working with great minds such as Ms. Hannah Ku, Kwang Kim, Jenny Yu, Kate Patterson, Nichel Jackson, and more. Financial support for CosmoBiz consumed all my retirement funds but I have no regret. More than anything, the CosmoBiz forced me to continue my study on beauty products and services that allow me to write a comprehensive textbook for retail beauty consultants which I am very thankful.